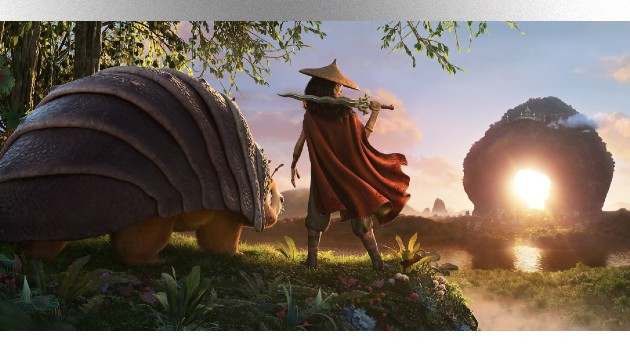 (LOS ANGELES) — Disney’s animated adventure Raya and the Last Dragon topped the box office for the third time in as many weeks, delivering an estimated $5.2 million.

The film, which collected an estimated $8 million overseas, has earned $71 million globally to date. Raya and the Last Dragon is also available to Disney+ subscribers for an additional $30.