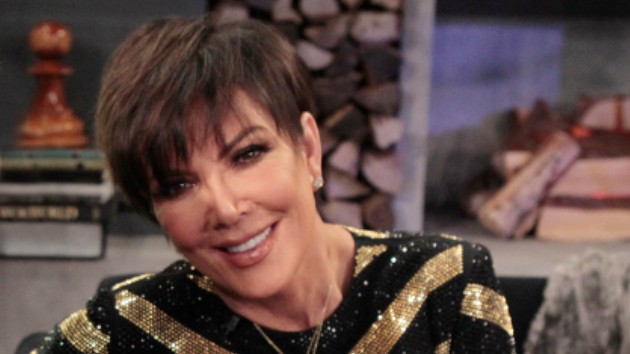 Speaking on the Kyle & Jackie O Show podcast on Thursday, Jenner explained she feels compassion for both sides.

“I think it’s always going to be hard,” the 65-year-old reality star explained. “The good thing about our family is that we are there for each other and supportive and we love each other very, very much.”

Jenner, however, says the main focus will be on her grandchildren and making sure they aren’t negatively affected by their parents’ divorce.

“I think we all want that for our families, just to be able to have the love and appreciation of one another, and that everyone’s okay. That’s what you want as a mom,” added Jenner.

As for how the divorce will play out on their reality series Keeping Up with the Kardashians, Jenner admits she isn’t sure how it will be handled.

“I don’t know what they have decided on in the finale, we haven’t even seen the first show yet,” she noted, saying how the first episode of the final season premieres Friday. “I’m sure they’re putting some final touches.”

However, show or not, Jenner insists, “I think it’s just a private time for them. Kim wanted to deal with this with her own family in her own time.”

“When she feels like it, I’m sure she’ll say what she needs to say,” the socialite added.

The former couple wed in 2014 and filed for divorce on February 19, citing “irreconcilable differences.”