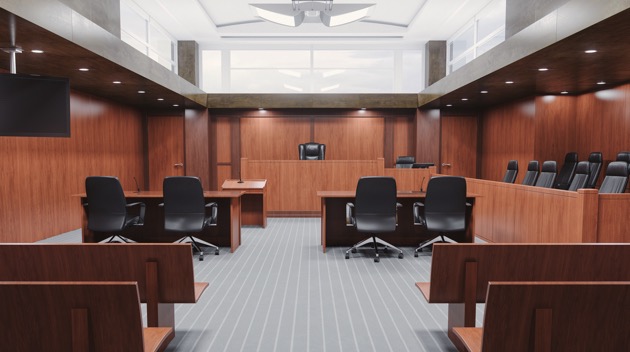 (MINNEAPOLIS) — The trial of former police officer Derek Chauvin was dealt a major setback on Wednesday when the judge in the case dismissed two jurors already selected for the panel after they said they heard about the $27 million settlement the city of Minneapolis reached with the family of George Floyd and conceded they can no longer be impartial.

Hennepin County District Court Judge Peter Cahill removed the two jurors from the panel following Zoom hearings held in court with each of the nine members that had been picked to hear evidence in the trial.

Two other jurors said they had inadvertently heard of the settlement announced on Friday, but felt they could set aside what they heard or saw about the civil court action and maintain impartiality and decide the case based solely on the evidence presented during the trial.

But the two jurors Cahill excused from the panel said the dollar amount the city agreed to give the Floyd family confirmed the reservations they already had about Chauvin’s culpability in the death of Floyd during a May 25, 2020 arrest, in which the former police officer was videotaped by a bystander kneeling on the back of the 46-year-old man’s neck for more than nine minutes as he cried out “I can’t breathe.”

Asked by Cahill how knowledge of the settlement would affect his ability to be impartial in this case, one of the dismissed jurors, a Hispanic man, who had been referred to in court as Juror 36, said, “It will impact it a lot.”

He reminded Cahill that he had been questioned extensively about “my strong opinions” against Chauvin.

“Clearly the city of Minneapolis has some strong opinions as well and this just kind of confirms the opinions that I already have,” he said.

The judge and lawyers in the case said they want to seat 14 jurors for the trial.