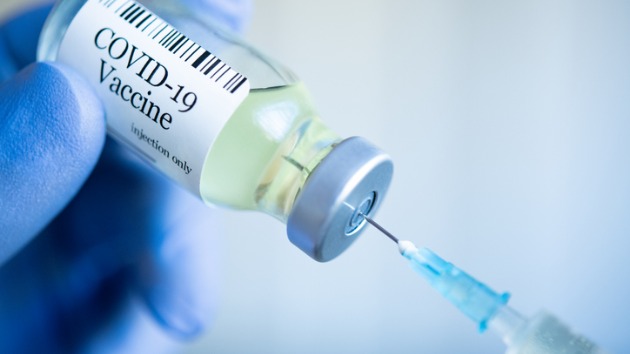 (ATLANTA) — In the initial months of the United States’ vaccine rollout, almost everyone got their second dose of the Pfizer or Moderna vaccine within the appropriate time frame, according to a new report.

Although there’s often a drop-off in uptake for vaccines that require more than one dose, nearly 9 in 10 people with sufficient time to receive their second COVID-19 vaccine dose followed through, according to data from the Centers for Disease Control and Prevention released on Monday.

To come to that conclusion, CDC researchers analyzed data from 40 million people who received a first dose of either the Pfizer or Moderna vaccine between Dec. 14, 2020 and Feb. 14, 2021.

In one analysis of 12.4 million people, 88% had completed the two-vaccine series, with 8.6% not having received the second dose, but still being within the window to do so. While the recommended window for receiving the second dose is three weeks after the first Pfizer and four weeks for Moderna, there’s a longer window before someone is considered to have missed a dose entirely.

“Although the second dose should be administered as close to the recommended interval as possible, it may be administered up to 42 days after the first dose when a delay is unavoidable,” according to the report.

In the first analysis, only 3.4% of people fell outside of that 42-day window.

In a second analysis of 14.2 million people, 95.6% received their second dose within that recommended 42-day time frame, although that percentage varied by jurisdiction, the report said.

While the researchers called the data “reassuring,” they also pointed to limitations regarding the initial group of people who received vaccines. Since heath care workers and nursing home residents and staff were the first priority group, and those vaccinations often occurred in their workplaces, it might have been easier for that group to adhere to a vaccine schedule than the general population. The first wave of the vaccine rollout also likely included people who were highly motivated to get both shots.

There are now 39 million people in the U.S., or 11.8% of the population, who are fully vaccinated, according to the CDC, meaning they’ve received two doses of Pfizer or Moderna, or one dose of the single-shot Johnson & Johnson vaccine.

Mark Meadows no longer cooperating with Jan. 6 committee, say sources
Family of Emmett Till to speak about final report on his death
With omicron in Colorado, ‘last thing that we want is another wave,’ governor says
Dave Chappelle, Kevin Hart, John Mulaney and more headline the massive Netflix Is a Joke lineup in 2022
Number of omicron cases in US ‘likely to rise,’ CDC director says
Omicron live updates: Minnesota man who became one of the first cases in US speaks out