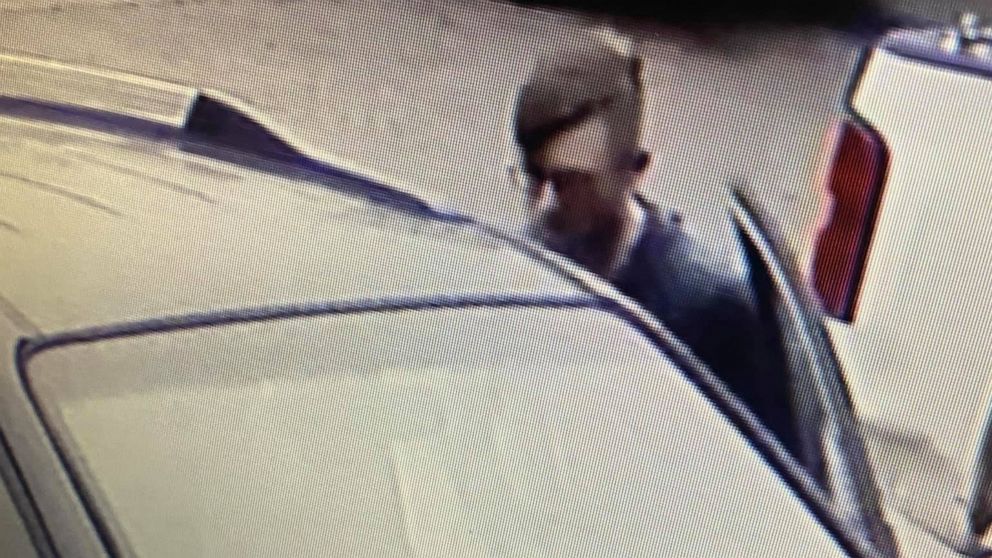 (ACWORTH, Ga.) — At least seven people were killed in three separate shootings at spas in the Atlanta area on Tuesday, according to law enforcement officials.

While responding to a spa in Acworth, Georgia, at about 5 p.m. deputies found two people dead and three others injured, according to a spokesman from the Cherokee County Sheriff’s Office. The three injured were taken to Wellstar Kennestone Hospital, where one later died, said Capt. Jay Baker, director of communications from the Cherokee County Sheriff’s Office.

About 47 minutes after that incident, Atlanta police responded to a 911 call of a robbery in progress at a spa on Piedmont Road and found three women dead from gunshot wounds, a spokesman told ABC News in a statement.

While on the scene, the officers were advised of shots fired at a spa across the street. When they went to investigate, police found a woman inside dead from a gunshot wound, Sgt. John Chafee of the Atlanta Police Department said in a statement.

No suspect has been arrested in any of the three shootings.

It was unclear whether they were related, police said.

Chafee said the investigation at the two Atlanta shootings is ongoing, police are checking similar businesses nearby and patrols have been increased.