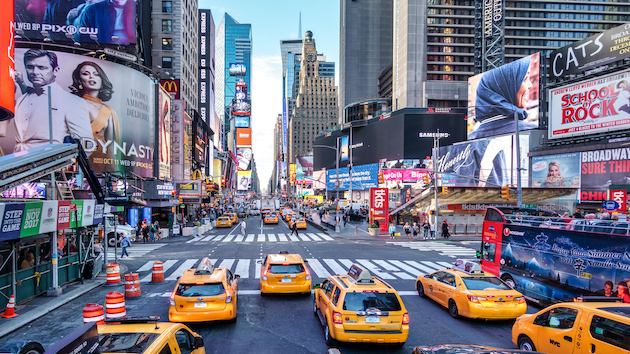 The New York variant represents about 39% of all samples sequenced in the past week, compared to 31% the week before, which suggests it’s “a more infectious variant,” New York City Health Commissioner Dr. Dave Chokshi said.

The variant that originated in the U.K. represents about 12% of all samples sequenced in the past week, compared to 8% the week before, Chokshi said.

No additional cases of the South African variant or Brazil variant were detected in the most recent week of data, Chokshi said.

The New York variant does not appear to cause more serious illness or reduce the effectiveness of vaccines, according to preliminary analysis, Varma said.

Varma said city officials “are working closely with academics, neighboring states [and] with [the Centers for Disease Control and Prevention] to collect and analyze more data.”

Variants are expected to arise as viruses mutate, but not all variants are dangerous. Among the CDC’s variants of concern are the U.K., South Africa and Brazil variants, all of which are more contagious than other strains.

Preliminary data from all three of the authorized vaccines have shown some degree of protection against the concerning variants, but it’s an area of ongoing research.

“At this level of cases with variants spreading, we stand to completely lose the hard-earned ground we have gained,” she said.

“These variants are a very real threat to our people and to our progress. Now is not the time to relax the critical safeguards that we know could stop the spread of COVID-19 in our communities, not when we are so close,” she said.