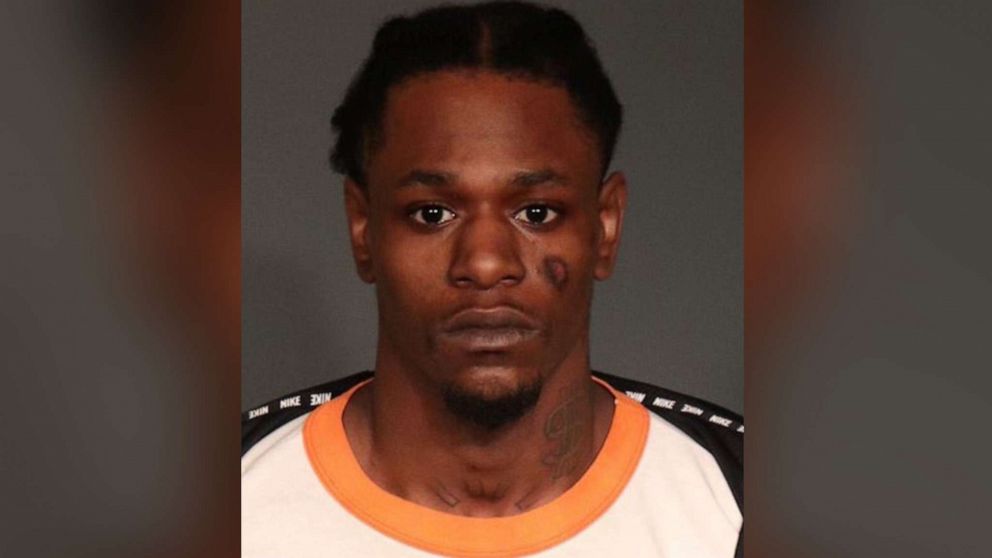 (NEW YORK) — Authorities are on the hunt for a murder suspect mistakenly released from New York City’s Rikers Island jail this week.

Christopher Buggs, 26, had been awaiting trial for a 2018 murder when he was prematurely released Tuesday.

Buggs was sentenced to 30 days of time served for an unrelated criminal contempt case, sources said. That sentence was mistakenly listed as the final disposition of his murder case on his paperwork, so Rikers Island staff released him, sources said.

Meanwhile, Buggs was still awaiting trial for the murder of 55-year-old Ernest BrownLee outside a Brooklyn bodega three years ago.

“We are aware of this incident and a full investigation into how this happened is underway,” Deputy Commissioner of Public Information Peter Thorne said in a statement. “Right now we are working with our law enforcement partners to return this‎ individual to custody.”

“We are going to put additional safeguards in place to make sure this never happens again,” de Blasio said during a press briefing Wednesday. “We are going to get a full review of this immediately, make whatever changes we have to.”

The mayor said the release was based on a court order in one case connected to Buggs, “but there were other charges obviously, as well, that should have meant he remained incarcerated.”

“In the meantime, we have a high level of confidence that he will be reapprehended shortly,” he added.

Buggs, of Brooklyn, was charged with murder and two counts of criminal possession of a weapon in connection with the fatal shooting of BrownLee on Jan. 29, 2018. The victim was shot several times in his chest. Buggs was arrested several days after the incident.

Buggs is about 5-foot-5 and 160 pounds. In a photo released by police, he has a scar on his left cheek and a dollar-sign tattoo on his neck.

Anyone with information is asked to call the NYPD’s Crime Stoppers Hotline at 1-800-577-TIPS (8477) or for Spanish, 1-888-57-PISTA (74782). All calls are strictly confidential. The public can also submit tips at nypdcrimestoppers.com or on Twitter to the account @NYPDTips.