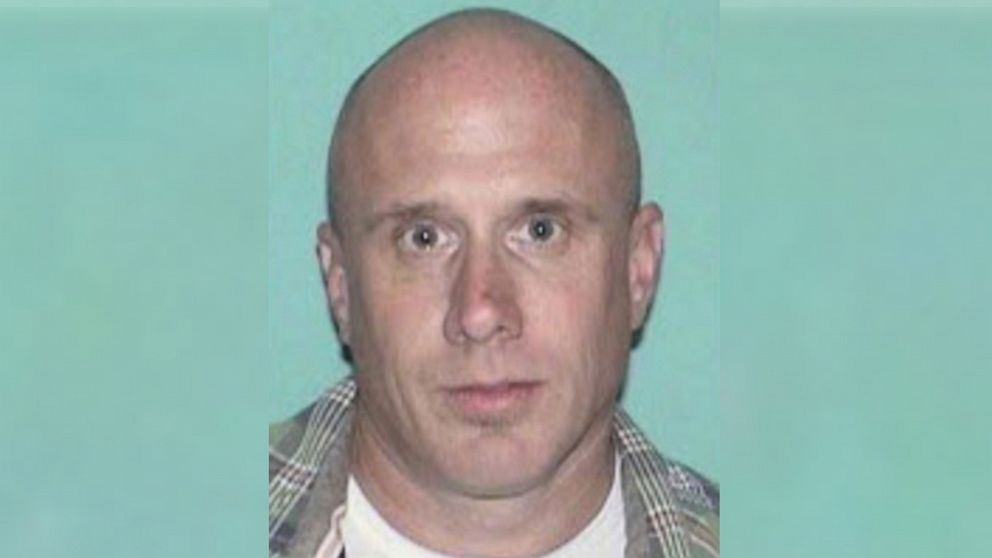 (EAST GREENWICH, N.J.) —  Authorities said they are seeking a man in connection with five homicides in two states. He is considered armed and dangerous.

Sean Lannon, 47, is wanted for questioning regarding a homicide that occurred Monday in East Greenwich, New Jersey, the Gloucester County Prosecutor’s Office announced in a public bulletin Tuesday.

Lannon is believed to be driving a 2018 blue Honda CR-V with the New Jersey registration U71JXG, authorities said.

He was possibly last seen in Camden, New Jersey, on Monday at approximately 3 p.m. near the Walter Rand Transportation Center, the prosecutor’s office said.

Authorities warned that Lannon should be considered armed and dangerous, and for the public to not approach him. Anonymous tips can be emailed to [email protected]

More details on the East Greenwich murder were not provided by the prosecutor’s office.

The Albuquerque Police Department confirmed Tuesday that Lannon is also wanted for questioning in a homicide case in which four bodies were discovered Friday at Albuquerque’s international airport.

One of the five people shot on Bourbon Street in New Orleans is an alleged gunman: Chief
Ryan Reynolds unveils his CG-buff self as DUDE in ‘Free Guy’ teaser
‘The Chi’ gets season five renewal; Jacob Latimore replaces Jorge Lendeborg Jr. in ‘House Party’ reboot; and more
Some Democrats call on McCarthy to resign after comment ‘hard not to hit’ Pelosi with speaker’s gavel
More wildfires possible in the West as fire conditions worsen
COVID-19 live updates: Louisiana, Florida leading US in cases