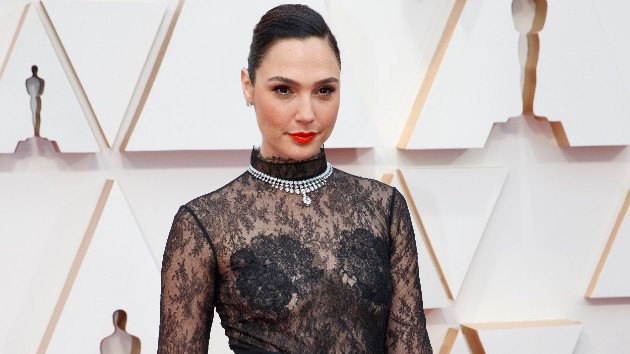 “Here we go again,” she wrote on social media alongside a photo of her family — including husband Yaron Varsano and daughters Alma, 9, and Maya, who turns 4 later this month — with their hands resting on her stomach.

Gadot, who married Varsano in 2008, previously welcomed Alma in Nov. 2011 and Maya in March 2017, just months before the first Wonder Woman film was released.

While promoting its sequel, Wonder Woman 1984, this past December, the Justice League star, 35, opened up about her daughters visiting her on the set.

“It was great. It was really, really great. First of all, it was a very familiar environment for them. They know the cast, they know Patty, they know Patty’s family,” she told Good Morning America at the time. “It felt like a second home for all of us. But at the end of the day, they come and they see me work, you know?”

In the same interview, Gadot recalled Maya’s priceless reaction to seeing the trailer for the Wonder Woman sequel for the first time.

“She said, ‘Oh my god, [mother in Hebrew], you can fly?!’ Then you have to explain it’s not for real,” she said with a laugh. “But they’re very excited and they’re very proud.”