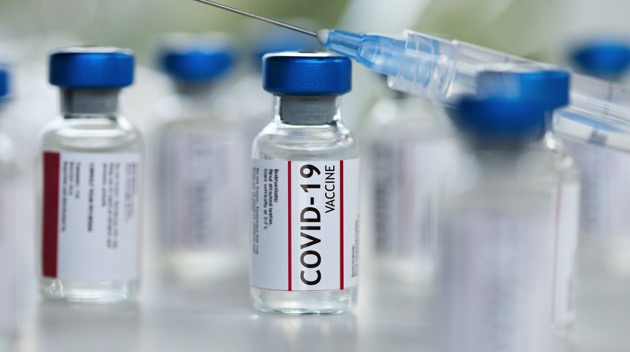 “We’re going to blitz this week. This is going to be a very intense weekend,” de Blasio said at a news conference Thursday.

De Blasio said the city is also “doubling the number of appointments at some of the key sites in communities where we’re focusing on fighting disparity, at Teachers Prep and at Martin Van Buren high schools. We’re opening new pop-up sites in communities that need more outreach.”

“We get the supply we need, we can take off,” he said.

New York City had administered more than 1.6 million vaccine doses — which equals more than the entire population of Philadelphia, the mayor said.