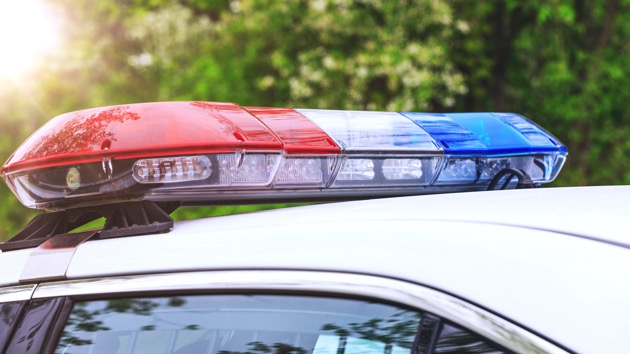 (LONOKE, Ark.) — A man suspected of abducting a 14-year-old girl from her North Carolina home led police on a car chase and has since died from what appeared to be a self-inflicted gunshot wound, authorities said.

The 14 year-old was found safe in Arkansas, about 800 miles away from home, and has been taken back to her family, said police in Lonoke, Arkansas.

The case began on Feb. 11, when the suspect, 38-year-old William Ice, allegedly took the teen from her Denton home in Davidson County after communicating with her through multiple online platforms, the Davidson County Sheriff’s Office said.

At about 8 p.m. Saturday, two officers in Lonoke, Arkansas, recognized an SUV at a McDonald’s in connection to the abduction case, the Arkansas State Police said Sunday.

The officers saw two people inside the SUV and ordered the driver — later identified as Ice — to get out, police said.

As Ice exited the car, he “aimed a gun at one of the officers and began shooting, critically wounding the officer,” state police said.

The second Lonoke officer, who wasn’t hit, returned fire, while Ice got back in the car and fled, police said.

The 14-year-old girl then fled the car to safety, police said.

Inside the SUV, the trooper found that Ice was injured from what appeared to be a self-inflicted gunshot wound, police said. Ice later died at a Little Rock hospital, police said.