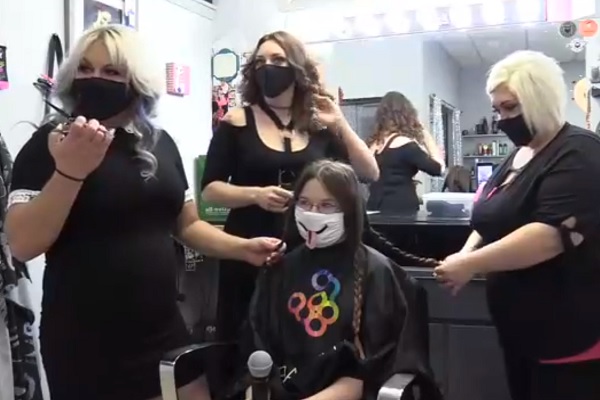 For the first time ever, the annual hair auction had to be held virtually. Although the public could not attend, the participants gathered at the Beauty Bar in DuBois on Wednesday night. The hair stylists volunteered not only to cut hair as usual but also lent their salon out as the location for the event.

Donors could watch via Zoom or Facebook Live and type the donations that they want to make.

Penn State DuBois started the night with $11,826.77 that had already been raised by students.

They’d love to reach $20,000 or even more. Every donation, big or small, helps in the fight against childhood cancer. 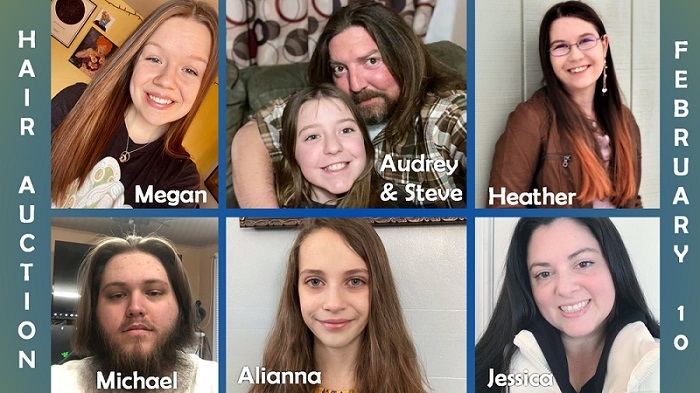 The haircuts will be given by the talented hair stylists at the Beauty Bar in Dubois. They have also generously lent their salon to be the location of the virtual event.