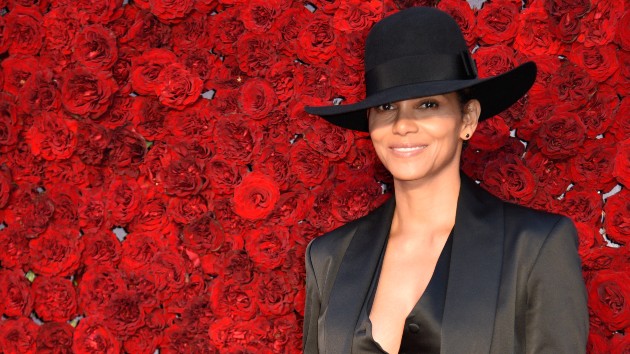 (NEW YORK) — (NOTE LANGUAGE) Halle Berry won’t stand for misogynistic or insulting comments on her social media and shut down several critics who claimed no one wants to date her.

The Academy Award winner, who is currently in a relationship with singer Van Hunt, sparked intense debate over the weekend when she shared an image that stated, “Women don’t owe you s**t.”

A handful of the actress’ 6.7 million followers took issue with the statement, with one suggesting that the only women who believe the mantra are those “who can’t keep a man.”

The comment landed itself on Berry’s radar and she quickly put the naysayer in place by simply correcting, “Who says I wanna keep the wrong man?”

Another critic who took issue with Berry’s post further insulted the actress by suggesting, “You may have to start looking in the mirror, because it’s definitely you. What is it that you’re doing wrong? With all of your accomplishments, fame, beauty, it seems as if you can’t keep a man. I get the feeling that you’re too controlling, demanding and probably full of [yourself.]”

Berry wasted no time reacting to the slight by quipping in return, “Who said I wanted to keep them?”

The Extant alum furthered, “I’m all about living your best life. If you make a wrong move, course correct and re-spin and start again!”

Prior to dating Hunt, Berry was previously married to David Justice, Eric Benét and Olivier Martinez.

With Martinez, she shares a son named Maceo, who is seven.

Berry is also the mother of 12-year-old Nahla, of which she shares with ex Gabriel Aubry.

Did Ryan Reynolds send a “cease and desist” letter over a fan’s tattoo? Sort of
A Goodwill employee finds $42,000 in a pile of donations
“You don’t want to do this”: Bucky and Sam face off against the new Cap in ‘The Falcon and The Winter Soldier’ preview
Mayim Bialik explains why ‘Call Me Kat’ is like a “warm chocolate chip cookie”
“Sunglasses may be required”: Brad Pitt, Angela Bassett, Halle Berry & more to present at this year’s Oscars
Dwayne Johnson hilariously reacts to new poll claiming he’s most likely to be voted president