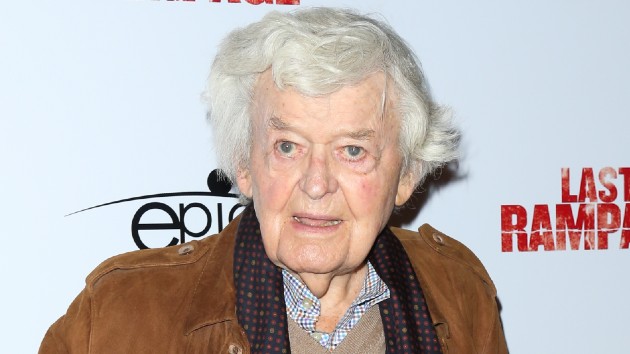 Holbrook channeled the legendary writer on his one-man show Mark Twain Tonight!, which ran for six decades. He was also known for starring as Deep Throat, the government informant in All the President’s Men, and as Lou Mannheim in Wall Street, who tries to be the conscience that Charle Sheen’s Bud Foxx loses for love of money.

In his later years, the actor was nominated for an Oscar for his 2008 work Into the Wild, becoming the oldest actor at 82 to be nominated for best supporting actor. He is survived by three children and was pre-deceased by wife, Dixie Carter.