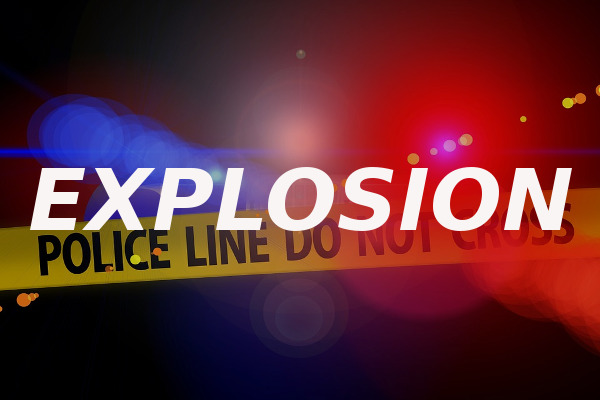 Punxsutawney, PA – An explosion that likely started in a furnace severely damaged a business in Punxsutawney.

Fire crews from around Jefferson and Clearfield Counties were called out to NAC Carbon Products at Elk Run in Punxsutawney on Wednesday night, originally for a structure fire.

However, when crews arrived, they learned that the fire was caused by an explosion inside the building.

They determined that one of the pressure lines of a furnace likely become over-pressured and exploded.

Only three or four employees were reportedly inside the building at the time, and all were able to escape safely without injury.

The NAC Carbon Products building, however, is severely damaged. The explosion damaged the windows and bay doors, and foam was used to douse the fire.

Thank you to our hardworking fire departments who responded to the incident.