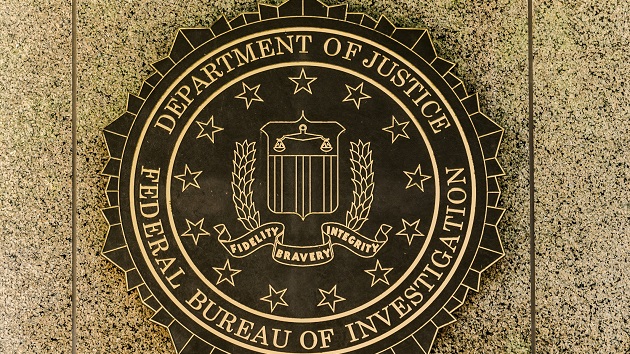 (WASHINGTON) — Kevin Clinesmith, a former FBI lawyer, has been sentenced to 12 months probation after altering an email used to justify surveillance of Carter Page at the outset of the Russia investigation.

Clinesmith pleaded guilty last year to making a false statement about the altered email that prosecutors said was “material” to the government’s wiretap of Page.

In testimony heard at Friday’s sentencing hearing, Page, a former Trump campaign adviser, said his personal life “has been severely impacted” by the investigation, known as Crossfire Hurricane, and insisted he was “illegitimately spied upon” as the FBI probed contacts between the Trump campaign and Russia.

“I had no privacy in any of my communications,” Page said. He called the investigation “complete nonsense,” adding that it led to him receiving “many death threats” and suffering “complete humiliation.”

Clinesmith, addressing the judge prior to the sentence being handed down, said: “I have a duty to take responsibility for my actions and mistakes. I am fully aware of the significance of my actions and the critical error of altering the email.”

The judge concluded that although Clinesmith’s crime was serious, it did not necessarily alter the FISA court decision.

“It is not at all clear to me the FISA warrant would not have been signed but for this error,” said Judge James Boasberg, explaining the sentence of probation instead of incarceration. “Even if Mr. Clinesmith had been accurate about Dr. Page’s relationship with another government agency, the warrant may well have been signed and the surveillance authorized.”

Clinesmith is the first — and so far only — person charged by John Durham, the special counsel appointed by former Attorney General Bill Barr to investigate the origin of what resulted in the Mueller report. Durham had sought prison time for Clinesmith for “deceptive conduct” that “fueled public distrust of the FBI and of the entire FISA program itself,” a government sentencing memorandum said.

“Kevin Clinesmith made a grievous mistake,” the defense conceded. “By altering a colleague’s email, he cut a corner in a job that required far better of him.”

“The act of altering the email to change its meaning may seem simple and a momentary lapse of judgement, but the lasting harm is immeasurable,” assistant U.S. Attorney Anthony Scarpelli said. “The public deserves better from attorneys working for the government.”

Glenn Close, Jake Gyllenhaal, Leslie Uggams and more to unite for ‘Show of Titles’ musical benefit for Actors Fund
“In spirit I know that he will be with us”: Angela Bassett talks ‘Black Panther’ sequel without Chadwick Boseman
Climate change may be causing an early start to fire season in the West, experts say
Trailer for Prince Harry, Oprah Winfrey’s docuseries on mental health released
Kidney donor and recipient meet for first time at baseball game
Gas hits highest price in six years, fuel outages persist despite Colonial Pipeline restart