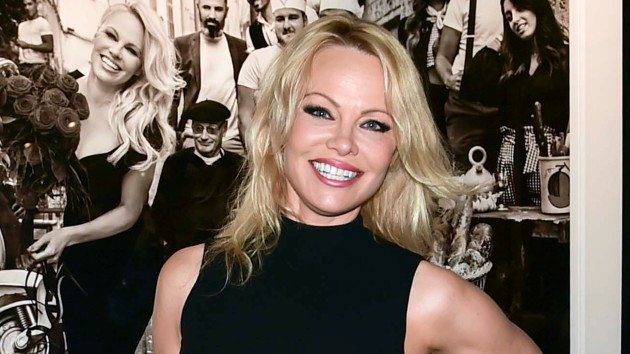 (CANADA) — Pamela Anderson got married in a private ceremony in her native Canada on Christmas Eve, and as part of her new life, she’s shutting down her social media accounts.

Anderson’s fifth marriage was to her bodyguard boyfriend Dan Hayhurst, on the picturesque property she bought from her grandparents 25 years ago, the former Baywatch star told the Daily Mail.

“This is where my parents were married and they are still together. I feel like I’ve come full circle,” she added.

“I’m exactly where I need to be — in the arms of a man who truly loves me,” she told the paper.

Anderson also announced she was shutting down her social media accounts, and urged her followers to do so, too.

“I’ve never been interested in social media And now that I’m settled into the life…I am free,” she posted to her followers.

After wishing “love” and “blessings” to her fans, Anderson said, “Let’s hope you find the strength and inspiration to follow your purpose and try not to be seduced by wasted time…”

“That’s what THEY want and can use to make money Control over your brain,” she said of social media companies.

Pamela Anderson was previously married to Mötley Crüe drummer Tommy Lee in 1995; the pair had two sons, Brandon Thomas and Dylan Jagger, and split in 1998.

In 2020, she and longtime friend and movie producer Jon Peters got hitched, but they parted ways eight days later.