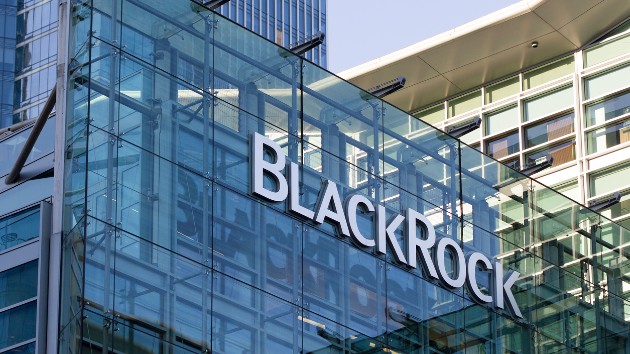 (NEW YORK) — The chief executive of BlackRock, the world’s largest asset manager, urged companies to publicly disclose their plans for how they will operate in a world with net-zero emissions by 2050.

CEO Larry Fink highlighted climate change as a business and investing priority in his annual letter to company leaders Tuesday.

“Given how central the energy transition will be to every company’s growth prospects, we are asking companies to disclose a plan for how their business model will be compatible with a net-zero economy — that is, one where global warming is limited to well below 2ºC, consistent with a global aspiration of net-zero greenhouse gas emissions by 2050,” Fink wrote. “We are asking you to disclose how this plan is incorporated into your long-term strategy and reviewed by your board of directors.”

Fink also called for a single global standard for sustainability disclosures, saying it would “enable investors to make more informed decisions about how to achieve durable long-term returns,” but he also urged companies to “move quickly to issue them rather than waiting for regulators to impose them.”

BlackRock, which manages some $7 trillion for investors, made headlines early last year when Fink announced that climate change would be the focus of its investment strategy going forward.

In his letter Tuesday, Fink highlighted how he believes prioritizing climate change is not just good for the planet, but also good for business and investments.

“We know that climate risk is investment risk,” he wrote. “But we also believe the climate transition presents a historic investment opportunity.”

“I have great optimism about the future of capitalism and the future health of the economy — not in spite of the energy transition, but because of it,” he added.

His letter comes as a new administration in the White House has notably reprioritized climate change and environmental policies.

President Joe Biden rejoined the U.S. into the international Paris climate agreement — which Donald Trump took the nation out of — on his first day in office. The agreement sets a goal to ensure that global temperatures do not increase more than 2 degrees Celsius (3.6 degrees Fahrenheit) above pre-industrial levels.