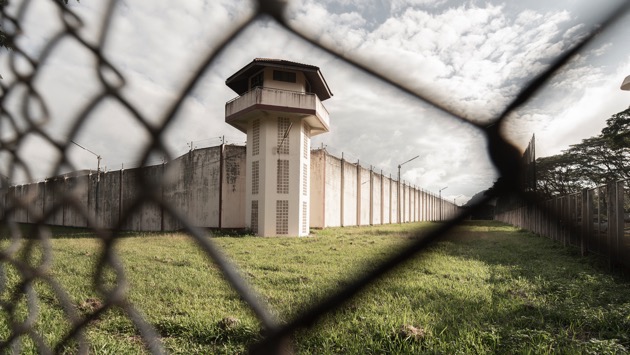 (WASHINGTON) — President Joe Biden on Tuesday planned to sign four executive actions pertaining to racial equity, including phasing out the use of private prisons at the federal level, according to senior administration officials.

Biden will sign an order directing the attorney general to not renew contracts the Department of Justice has with privately-operated criminal detention facilities, according to the officials.

Biden also planned to sign a memorandum to address a rise in discrimination against Asian Americans and Pacific Islanders over the past year, the officials said.

Former President Donald Trump often referred to the novel coronavirus with a term that stigmatized Asian Americans, and an official said that the administration intended to examine if the government was exacerbating that discrimination with “offensive and dangerous” language.

“The aim here is to acknowledge that and to try to redress it,” the official said.

Biden planned to sign those actions, and two others aimed at strengthening access to housing and tribal sovereignty, Tuesday afternoon after making remarks on racial equity, according to administration officials.

The president planned to sign a memorandum directing the Department of Housing and Urban Development to reinstate an Obama-era anti-housing discrimination rule that Trump had rolled back, and to more broadly examine whether a fair housing law was being fully implemented, according to the officials.

He also was expected to sign an order that “reinvigorates the commitment of all federal agencies to engage in regular, robust, and meaningful consultation with Tribal governments,” the administration said.

Tuesday’s executive actions did not cover some key Biden campaign promises, including police accountability, a promise to study reparations, and addressing private detention facilities used by Immigration and Customs Enforcement. But one official vowed that Tuesday’s actions would not be the end of the administration’s push for racial equity.

The Obama administration took a similar action in 2016 in its final months in office to move towards the end of federal contract prisons, but the Trump administration quickly rescinded the move.