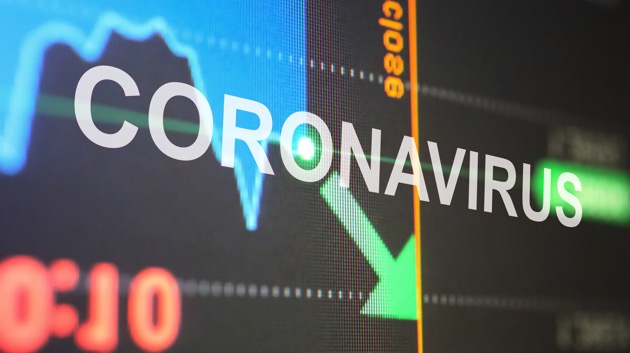 (NEW YORK) — The pandemic-induced recession is over for the world’s wealthiest, but it could take a decade or more for the world’s poorest to recover, according to a report published Monday by the U.K.-based nonprofit Oxfam International.

“We stand to witness the greatest rise in inequality since records began,” Gabriela Bucher, Oxfam’s executive director, said in a statement announcing the report’s release. “The deep divide between the rich and poor is proving as deadly as the virus.”

“Rigged economies are funneling wealth to a rich elite who are riding out the pandemic in luxury, while those on the frontline of the pandemic — shop assistants, healthcare workers, and market vendors — are struggling to pay the bills and put food on the table,” Bucher added.

The Oxfam report found that the world’s wealthiest 1,000 people have recouped their initial pandemic losses within just nine months. It also predicted that it could take at least 14 times longer for the number of people living in poverty to return to pre-pandemic levels than it took for the 1,000 wealthiest people to bounce back.

The wealth of the world’s ultra-elite tends to be more closely tied to the stock market, which has soared to new highs after bottoming out in March.

If inequality increased by 2 percentage points annually and global per capita GDP contracts by 8%, 501 million more people will be living on less than $5.50 a day in 2030 compared to a scenario with no increase in inequality, the researchers concluded based on a World Bank simulation.

Moreover, the report said that 87% of 295 economists surveyed from 79 countries expect an “increase” or “major increase” in income inequality due to the pandemic.

The report also reiterated what a handful of previous studies have shown — that the economic impact of the pandemic is unevenly hitting women and communities of color the hardest.

The report found women are overrepresented in often low-wage professions that have been hit hardest by the crisis. Their data suggest that if men were represented at the same rate as women in these sectors, some 112 million women globally would no longer be at high risk of losing their incomes during the pandemic. In addition, women comprise about 70% of the global health and social care workforce, putting them at a greater risk of contracting the virus, according to the report.

Finally, it cited infection and mortality rates globally being much higher in poorer areas — noting that in some countries mortality rates in poor areas were double that of the richest areas.

The researchers argued that fairer economic policies are needed for a more equitable recovery from the crisis, recommending a temporary tax on corporations’ excess profits to help ameliorate the uneven recoveries.

“Extreme inequality is not inevitable, but a policy choice,” Bucher said. “Governments around the world must seize this opportunity to build more equal, more inclusive economies that end poverty and protect the planet.”

‘This Is Us’ star Justin Hartley and Sofia Pernas are married
Emma Watson breaks social media silence to dispel rumors that she is engaged
Broncos hire Kelly Kleine as Executive Director of Football Operations/Special Advisor to the General Manager
‘Made in America’ camping companies help the US prepare for summer adventures
Jury selection for man charged in Mollie Tibbetts’ death begins in Iowa
Check out Henry Golding in the first teaser to the ‘G.I. Joe’ spin-off ‘Snake Eyes’