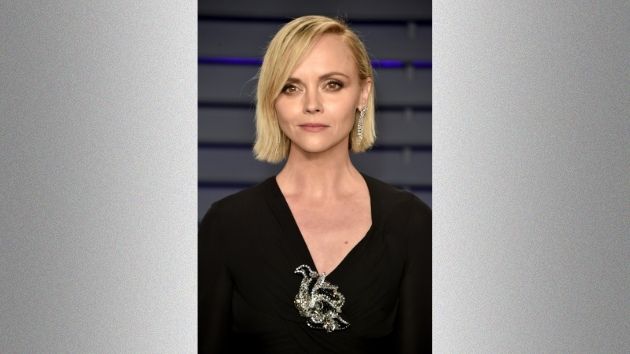 Christina Ricci’s divorce just got a little messier, as the actress has been granted a domestic violence restraining order from her estranged husband James Heerdegen.

The restraining order, obtained by Entertainment Tonight requires Heerdegen to stay 100 yards away from Ricci at all times. Additionally, he’s been denied visitation rights with the couple’s six-year-old son, Freddie, and must stay away from the family dog.

The order claims Heerdegen physically abused the 40-year-old actress multiple times. The docs state that Ricci told Heerdegen she wanted a divorce early last year, but “found herself trapped in a house with a violent abuser” during the COVID-19 pandemic, when the country shut down due to COVID-19.

Ricci filed for divorce from the cinematographer back in July, citing irreconcilable differences. The actress was reportedly granted an emergency protective order by cops at the time after claiming an altercation took place and that Heerdegen allegedly spit on her, according to ET.

Prosecutors question Elizabeth Holmes, 1 day after she leveled abuse claims against her former partner and company COO
Valerie Bertinelli splits with husband of 10 years
$25 million awarded in case against white supremacists responsible for ‘Unite the Right’ in Charlottesville
Criminal charges dismissed against former leaders of Holyoke Soldiers’ Home in deadly COVID-19 outbreak
Crime against disabled people is rising and advocates say more needs to be done
Dwyane Wade on how basketball made him a better father and husband