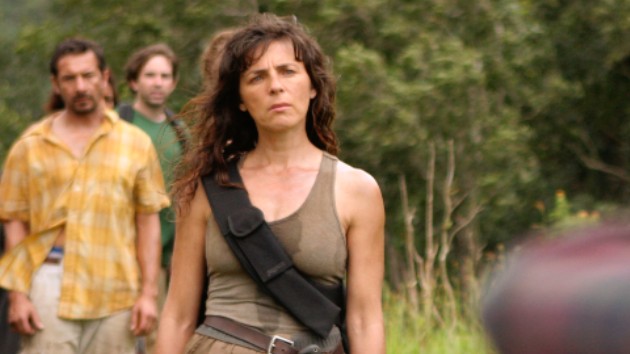 (LOS ANGELES) — Mira Furlan, the Yugoslavian actress who appeared as the alien Delenn on the sci-fi series Babylon 5 and Danielle Rousseau on Lost, has died at 65.

Although no cause of death was given, it apparently was not a surprise, as the actress left a message to fans that was posted after her passing. “I look at the stars. It’s a clear night and the milky way seemed so near,” the message reads. “That’s where I’ll be going soon. ‘We’re all star stuff,’ I suddenly remembered Delenn’s line from Joe’s script. Not a bad prospect. I am not afraid.”

The actress was memorialized by Babylon 5 writer and executive producer, J. Michael Straczynski as “fearless.” He recalled her telling him when they first met that she was part of a theater group that put on productions even as her native Yugoslavia was being torn apart by a civil war, and both sides targeted the performers with death threats.

Straczynski remembered her in a lengthy post about her life and declining health, tweeting with “great sadness,” that, “our friend and comrade had gone down the road where we cannot reach her.”

He added, “But as with all things, we will catch up with her in time, and I believe she will have many stories to tell us, and many new roles to share with the universe.”