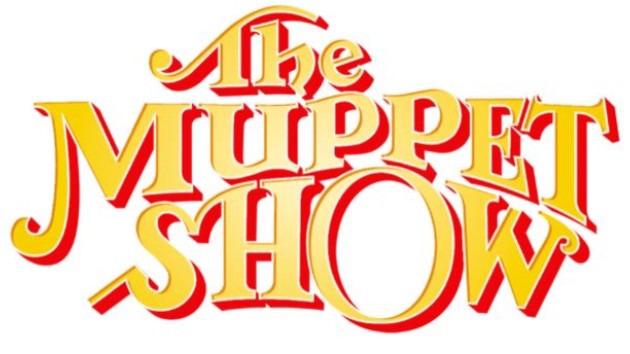 (LOS ANGELES) — “It’s time to play the music! It’s time to light the lights!” That’s right, it’s time to get things started, because every episode of Jim Henson’s classic variety program The Muppet Show is coming to Disney+.

The fun kicks off February 19.

The series not only featured the visionary puppeteer’s fuzzy friends, but also featured appearances by flesh-and-blood celebrities from John Cleese and Steve Martin to Alice Cooper and Elton John.  It aired in syndication from 1976 to 1981, winning four Primetime Emmys during its run.

This latest acquisition for Disney+ joins the other Muppet-related content on the streaming channel, which includes hit features like 1979’s The Muppet Movie and its sequels, the Jason Segel-penned 2011 film The Muppets, as well as the recent small-screen revival Muppets Now, which aired on ABC.

Incidentally, the final two seasons of The Muppet Show have never been available for home viewing until this collaboration with the streaming service.

In a statement, Kermit the Frog beamed, “It’s going to be great to welcome back longtime fans, and to give a new generation of fans a chance to see how we got our start, how Miss Piggy became a star and so much more.”

Severe national blood shortage may force doctors to augment patient care, officials say
US to ‘keep our eye on the ball’ in nuclear talks after Iran election: Sullivan
Target Deal Days has arrived. Here’s what you need to know
Why this tick season may be bad — and how to protect yourself
Texas woman faces jail time after being convicted of voting illegally while on supervised release in 2016
Man who jumped off bridge to save 2-year-old girl honored by Thunderbirds