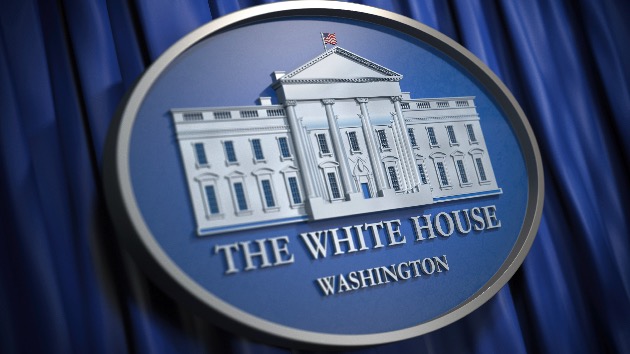 Kamala Harris, the vice president-elect, announced her resignation from the Senate in order to take on the role of vice president via an op-ed in her local newspaper, the San Francisco Chronicle.

Harris writes that serving as California’s senator “has been an honor” and but pledged “this is not goodbye,” emphasizing her new role helping Democrats win close votes in the Senate.

She touched on issues that have plagued California in recent years — including wildfires, racial injustice and COVID-19 — and highlighted how her office has worked “tirelessly for the people of California” during such difficult times.

“As I resign from the Senate, I am preparing to take an oath that would have me preside over it. As senator-turned-Vice-President Walter Mondale once pointed out, the vice presidency is the only office in our government that ‘belongs to both the executive branch and the legislative branch,"” she wrote. “A responsibility made greater with an equal number of Democrats and Republicans in the Senate.”

“Since our nation’s founding, only 268 tie-breaking votes have been cast by a Vice President. I intend to work tirelessly as your Vice President, including, if necessary, fulfilling this Constitutional duty,” she added. “At the same time, it is my hope that rather than come to the point of a tie, the Senate will instead find common ground and do the work of the American people.”

Inauguration week has finally arrived. On Wednesday, President Donald Trump is slated to hand over control of the White House to President-elect Joe Biden.

Over the weekend, the incoming White House chief of staff Ron Klein outlined what the president-elect’s immediate priorities will be when he takes office, saying he intends to sign a slew of executive actions. Biden will ask the Department of Education to extend the existing pause on student loan payments and interest, move to re-join the U.S. into the Paris Climate Agreement that Trump withdrew from, and end Trump’s immigration ban from some Muslim-majority countries, according to Klain. Moreover, Biden will issue a mask mandate on federal property and interstate travel to tackle the pandemic.

On Monday, the president-elect and the future first lady, Jill Biden, will be honoring Dr. Martin Luther King Jr. day by volunteering at Philabundance, a hunger relief organization in Philadelphia, Pennsylvania.

Meanwhile, an impeachment looms large during Trump’s final days in office in the wake of his supporters violently mobbing the U.S. Capitol building earlier this month.

On Sunday, Sen. Lindsey Graham, R-S.C., defended Trump during an appearance on Fox News, saying he doesn’t blame him for telling his supporters to head to the Capitol.

“How in the hell could that happen? Where was Nancy Pelosi?” Graham said. “It’s her job to provide Capitol security,” even though the attackers appeared to be trying to track her down.

He also urged fellow GOP Senators to not impeach Trump.

“And to my Republican colleagues in the Senate, if we embrace an unconstitutional impeachment of Donald Trump after he is out of office, it will destroy the party,” he said. “The Republican Party wants to move forward. President Trump’s going to be the most important voice in the Republican Party for a long time to come.”