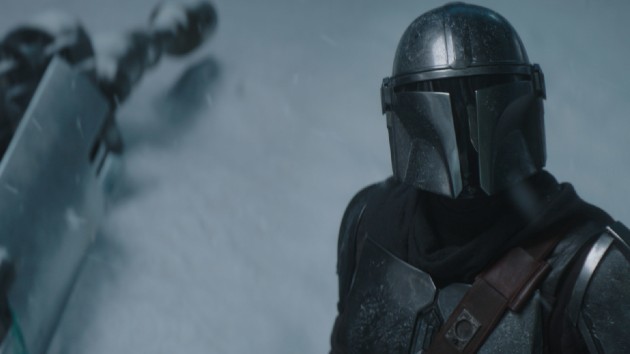 (LOS ANGELES) — Disney+’s The Mandalorian has become the first program on a streaming platform other than Netflix to top on Nielsen’s streaming rankings, according to The Hollywood Reporter.

The Star Wars series created by Iron Man director Jon Favreau drew 1.34 billion minutes of viewing time in the week of December 14-20, for its finale — its highest weekly total to date.

The Mandalorian also notched its record eighth consecutive week in the top 10, according to Neilsen numbers — moving ahead of last week’s #1 show on streaming, NBC’s The Office, which logged 1.31 billion minutes of viewing. Netflix’s The Crown finished third.

It should be noted that streaming platforms contend that Nielsen’s methodology doesn’t capture the full scope of viewing on devices other than TV sets, and only measures U.S. audiences, not those in other countries.