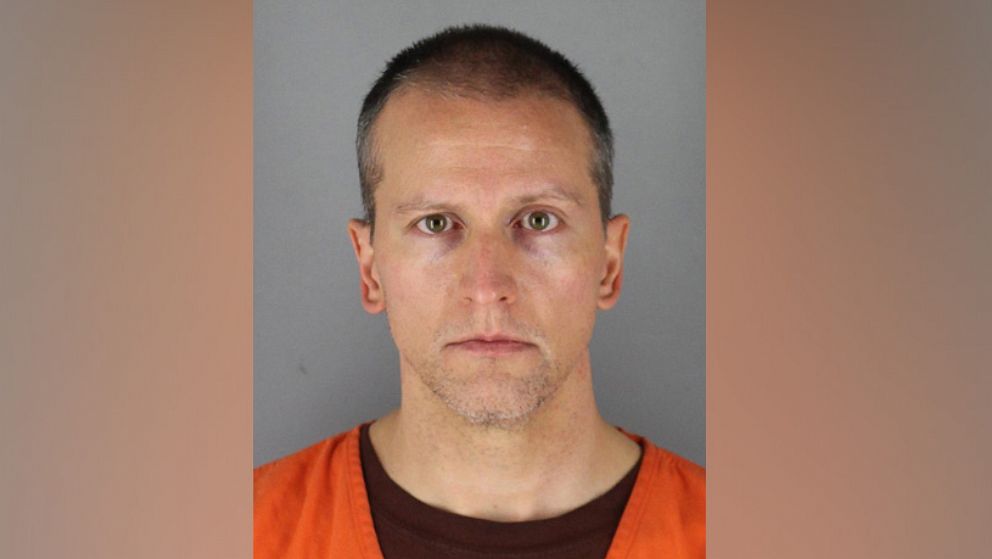 The order, filed by Judge Peter Cahill in Hennepin County District Court, amends a November 2020 order pursuant to which Chauvin would have been tried jointly with the other three former officers charged in connection with Floyd’s death: Tou Thao, Thomas Lane and J. Alexander Kueng.

In separating Chauvin’s trial, Cahill cited COVID-19 concerns, specifically the court’s ability to ensure adequate social distancing among the defendants, their lawyers and other support personnel.

The judge also wrote that “while the State believes the situation will be greatly improved by June due to vaccinations, the Court is not so optimistic given news reports detailing problems with the vaccine rollout.”

All of the defendants have been released on bail and none of them have yet to enter a plea to the charges.

Cahill also wrote that Chauvin’s trial would be separated to give the other defendants’ attorneys more time to review the evidence.

The former officers’ defense attorneys had argued last year that each officer involved should be tried separately in connection with the charges they each face. Prosecutors rebutted that argument, saying that the officers had acted together and the public and witnesses should be spared the trauma of multiple trials.

Floyd, a Black man, died on May 25, 2020, while in custody of the four former Minneapolis Police Department officers. They were responding to a 911 call in which Floyd was accused of using a counterfeit $20 bill.

A bystander’s 10-minute cellphone video showed Chauvin pinning Floyd to the ground by pressing his knee into Floyd’s neck. Over the course of the video, Floyd could be heard pleading with all officers to release him because he could not breathe.

Floyd’s death sparked an immediate outcry nationwide as well as protests against racial injustices and police brutality around the world.