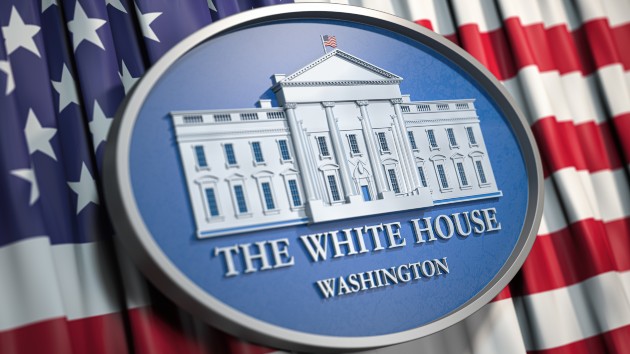 (WASHINGTON) — President Donald Trump is slated to hand over control of the White House to President-elect Joe Biden in 12 days.

Jan 08, 6:50 am
At least 10 Trump staffers, including five White House officials, have resigned

In the wake of Wednesday’s U.S. Capitol siege, at least 10 Trump administration officials have resigned.

Ryan Tully, the senior director for Europe and Russian affairs on the White House National Security Council has also willingly left his post, as has Betsy Devos, the secretary of education.