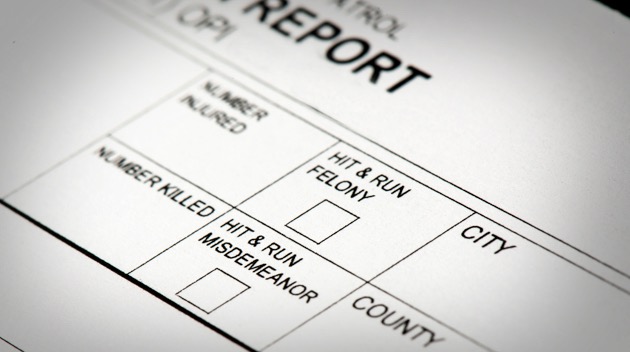 (LOS ANGELES) — A co-founder of a nonprofit is facing murder charges after she allegedly drove into two young brothers, killing them, in suburban Los Angeles County, prosecutors said.

Eleven-year-old Mark Iskander and his 8-year-old brother Jacob Iskander were with their parents, crossing a Westlake Village street in a marked crosswalk, when they were struck by a car on Sept. 29, the Los Angeles County District Attorney’s Office said.

The suspected driver, Rebecca Grossman, was allegedly speeding at the time, prosecutors said. She’s also accused of fleeing the scene, “eventually stopping about one-quarter mile away from the scene when her car engine cutoff,” prosecutors said.

Grossman, of Hidden Hills, California, is expected to be arraigned Wednesday. If convicted, she could face a maximum of 34 years to life in prison. It’s unclear at this time if Grossman has an attorney.