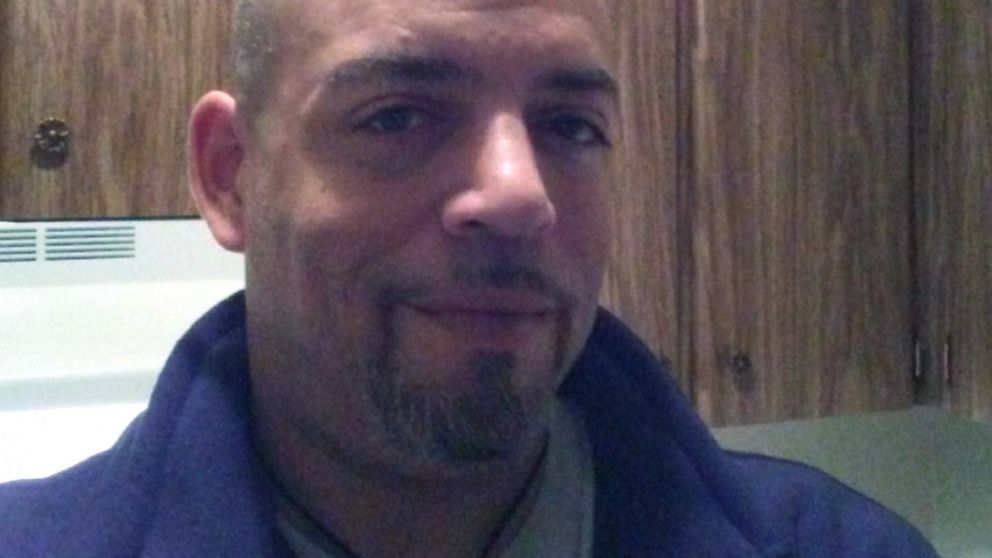 Officer Amy Detweiler told investigators that she and her partner, Adam Coy, were working to figure out who Hill was and why he was at the location of a non-emergency 911 call, according to newly released audio from her interview with police investigators following the Dec. 22 incident. Investigators released an “informational summary” of the interview Tuesday.

The call involved a complaint from a neighbor who allegedly saw a man sitting in an SUV for an extended period turning his car on and off, according to the Columbus Department of Public Safety.

Detweiler, a nine-year veteran, said she and her partner arrived separately to the scene and saw Hill near a car and then go into an open garage. Detweiler told investigators that Coy requested that Hill come out of the garage and when he did, things got “weird.”

“He didn’t speak, he wasn’t communicating,” the officer said of Hill. “There was no interaction or much interaction that gave any indication as to who the person was or why they were there,” she said.

Coy shot Hill, 47, as he was coming out of the garage while holding a cell phone in his left hand.

Detweiler said she heard Coy scream Hill had a gun in his other hand. She told investigators she couldn’t recall if her partner gave Hill an order to drop a weapon.

Detweiler said she did not see a weapon on Hill, and no weapon was found.

Coy and Detweiler did not appear to administer any aid to Hill as he lay on the ground, according to the body camera footage, and he died a short time later in the hospital. Coy was fired Monday, and an investigation into the shooting is ongoing.

Detweiler told investigators she did not approach Hill with her gun and had her weapon in a “low ready” position during the incident.

Detweiler also told investigators she didn’t observe any threats from Hill during the incident and only saw that he had his phone held up. However, she said she was concerned about Hill’s presence, because property crime was “not uncommon” in the neighborhood.

“There’s a level of, ‘I can’t see in there, I don’t know who you are, you’re not giving us indicators either and you’re not telling me you live here,"” Detweiler told investigators. “He’s not volunteering why he’s at that residence.”

Columbus Mayor Andrew Ginther told reporters last week that Hill was not an intruder and was an expected guest of the house’s tenants.