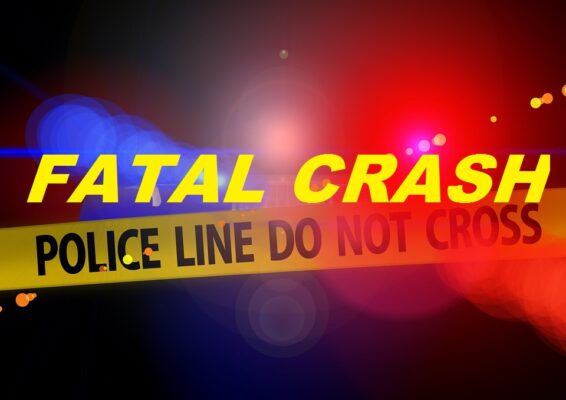 The crash occurred on a portion of SR 553 with no marked speed sign, a double yellow center line, and white shoulder lines on both portions of the roadway.

A 1992 Honda Accord was traveling northeast when it was believed to have crossed into the opposite lane and struck a 2004 Hyundai Santa Fe traveling southwest.

Three individuals in the Hyundai were taken by ambulance to a nearby medical facility, while another passenger was fatally injured. No injuries were reported from the Honda.

A statement from the Pennsylvania State Police of Indiana report states, “This crash is currently still under active investigation from the C.A.R.S. Unit for a complete and complex explanation of the crash.