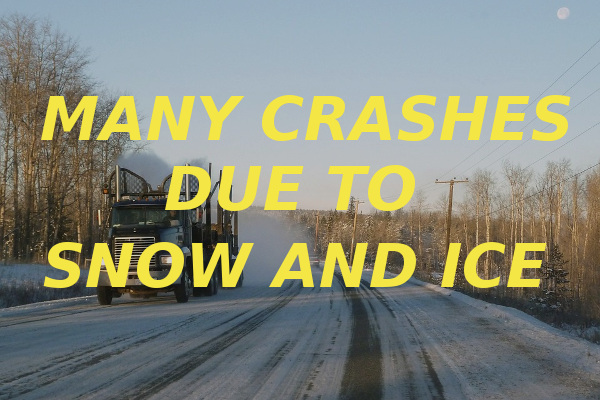 Lock Haven, PA (AP) — Police say a crash involving dozens of vehicles on an interstate in central Pennsylvania has claimed the lives of two people.

State police said the crash was reported Wednesday afternoon in the westbound lanes of Interstate 80 in Clinton County between the Loganton and Lock Haven exits.

In this video around the 12-minute mark, State Police Corporal Brent Miller talks about the crash on Interstate 80 in Clinton County.