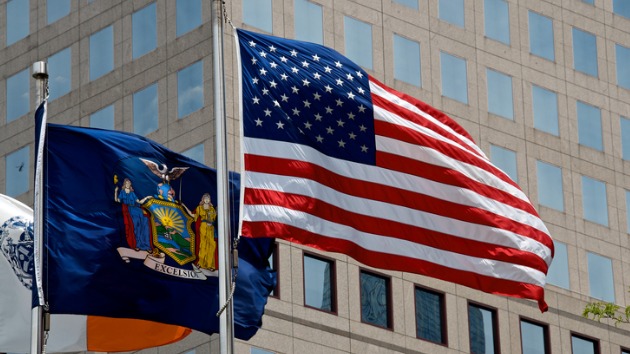 (ALBANY, N.Y.) — The Confederate flag and other hate symbols will now have a smaller footprint in the Empire State.

New York Gov. Andrew Cuomo signed a bill into law Tuesday that prohibits the sale or display of hate symbols on state-owned public property or events, such as state fairs.

The law, which went into effect immediately, specifically defines the term “symbol of hate” to be “symbols of white supremacist and neo-Nazi ideology or the Battle Flag of the Confederacy.”

“The Confederate Flag is a symbol of racism, exclusion, oppression and violence towards African Americans,” the law’s language said. “Its public display is designed only to instill fear, intimidation and a direct threat of violence towards others.”

The debate over displaying Confederate symbols and monuments grew over the summer following George Floyd’s death while in police custody. Several states, companies and organizations have approved the removal of Confederate-related paraphernalia from public display.

New York’s law does allow for some exceptions for displaying the controversial images.

If the hate symbol appears in “a book, digital medium, museum or serves an educational or historical purpose,” it would be allowed to be on display in the state property or state-sponsored event, according to the legislation.

State Sen. Alessandra Biaggi, who introduced the bill, said in a statement that the legislation’s passage sends a strong message of tolerance to the rest of the country.

“This bill allows New York State to lead by example, and discourage the perpetuation of symbols that do not represent our values of justice and inclusion. Today we say no to hate,” she said in a statement.