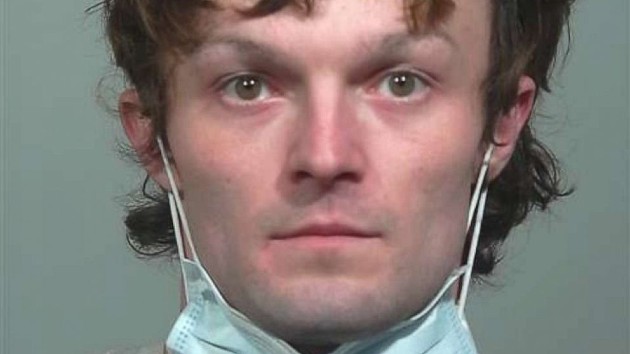 (PORTLAND, Maine) — A man has been arrested after entering a McDonald’s establishment and stealing food before chasing employees with a chainsaw.

The incident occurred at approximately 3:30 p.m. Tuesdady at a McDonald’s franchise in Portland, Maine, when the Westbrook Police Department received a report that a male suspect was chasing people with a chainsaw.

According to an investigation by the Westbrook Police Department, the suspect — 26-year-old Alice Sweet of Portland, Maine — entered the McDonald’s with a chainsaw and went behind the counter where employees were actively preparing food. Sweet then reportedly revved the chainsaw intermittently before stealing a drink and some food.

Responding officers were quickly able to locate the suspect near a tire store close to the McDonald’s when they arrived on scene.

The suspect subsequently attempted to run from the police on foot but was caught and arrested without further incident just a short distance away, according to the Westbrook Police Department.

Sweet was charged with robbery, criminal mischief, refusing to submit to arrest, and violation of conditions of release.

No injuries were reported in the incident and authorities did not disclose Sweet’s motives in the theft and attack. The investigation is currently ongoing.