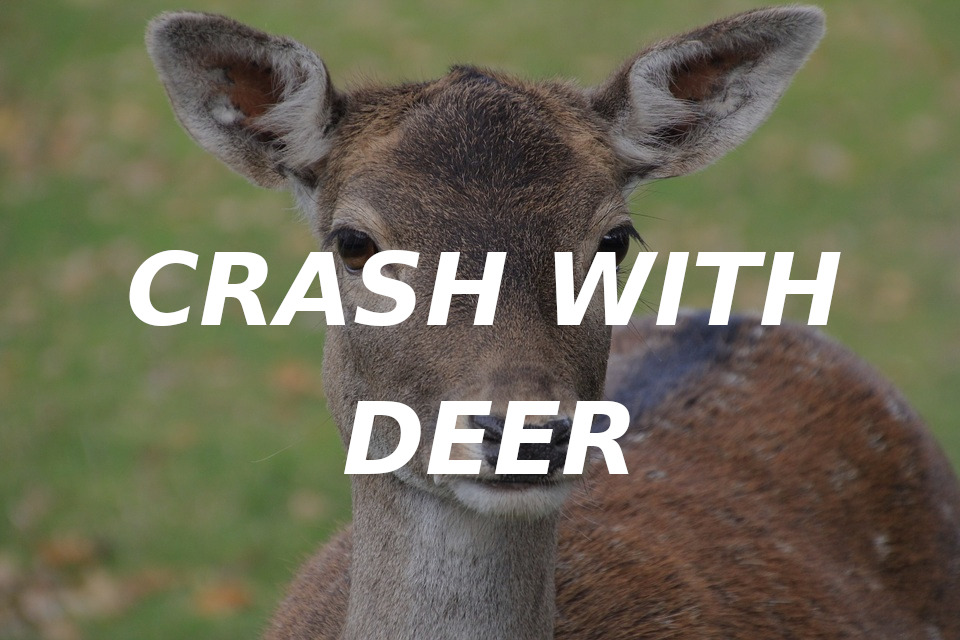 Both crashes happened just before 3 p.m. Saturday along Interstate 80 in Union Township, near mile marker 106.

In the first crash, 25-year-old Benjamin Xing from Jersey City, NJ, had been driving his Lexus HS250H when numerous deer entered the roadway.

Although the man had been wearing his seat belt and was not injured, the collision with the deer caused disabling damage to his vehicle.

The second crash happened only moments later, when another vehicle, a Jeep Gladiator driven by an unnamed person, struck a second deer that was running across the road in the same group.

That operator was also wearing their seat belt and had no injuries. The deer caused minor damage to the bumper, and the Jeep was able to be driven from the scene.

Police say that hunters had been seen near the roadway and are believed to have been putting on a “drive” for the deer while hunting. They caused the animals to run across the roadway, therefore causing both crashes.

Click Here to read the online police report for both of the crashes. (You will need to scroll down on that page to see the second crash report.)