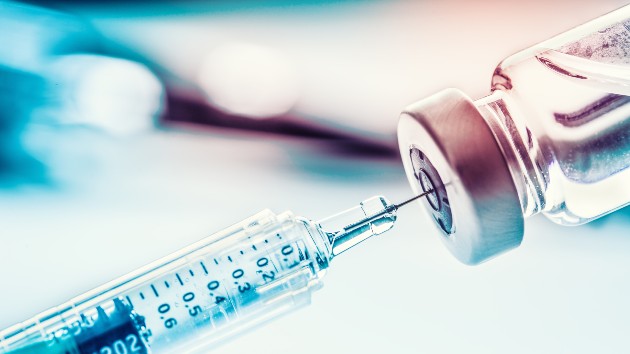 (NEW YORK) — Although we’re hearing about vaccines a lot in the news recently, vaccines have been with us for hundreds of years.

The story of vaccines and immunizations begins in 1796 when Dr. Edward Jenner, whose work is the bedrock of modern immunology, performed the first immunization in England. He inoculated a young boy with cowpox, which is similar to smallpox but has much milder effects. Six weeks later, Jenner exposed the boy to smallpox. The boy did not develop the deadly disease.

Since then, vaccines have become a powerful tool to prevent us from getting many contagious diseases, such as measles, hepatitis and the seasonal flu.

Vaccines work by triggering your immune system army — without making you sick — and they give your body a competitive edge against fighting illness.

The immune system is divided into two battalions. Your body’s first team of immune system army troops is rapidly called to action without even knowing exactly who the enemy is. These cells attack invaders by doing everything from causing a fever that can make an infectious invader uncomfortably hot inside of your body to triggering other immune cells to release chemical destroyer signals that are directly toxic to the enemy pathogen.

If the infectious invader breaches that first line of defense, the second battalion, called the adaptive immune response, is called into action. This is the line of defense that vaccines trigger and train to learn exactly what an infectious enemy like COVID-19 looks like. In this battalion, the soldiers are called B-cells and T-cells.

One type of T-cells, called helper T-cells, coordinates the adaptive immune troops. When helper T-cells find traces of an infectious invader in your body, they coordinate an adaptive immune response by recruiting B-cells and another type of T-cell called a killer T-cell. When B-cells confront an enemy virus, they begin a process of producing just the right configuration of antibodies that will attack, neutralize or help make it easier for the virus to be destroyed by the first immune system battalion.

Meanwhile, killer T-cells focus on destroying cells that have already been infected by the virus. Because sick cells present bits of an enemy virus on their surface, killer T-cells are trained to target and destroy these specific cells without harming other healthy cells.

Once your immune system army successfully defeats an infectious invader, your body stores this knowledge in troops called memory cells, which can be called on in the future if your body encounters the enemy again.

This is how vaccinations work. They provide a safe and effective way for your body to practice how to fight specific invaders, like the coronavirus, and they prepare your immune system army to be called to action when needed.