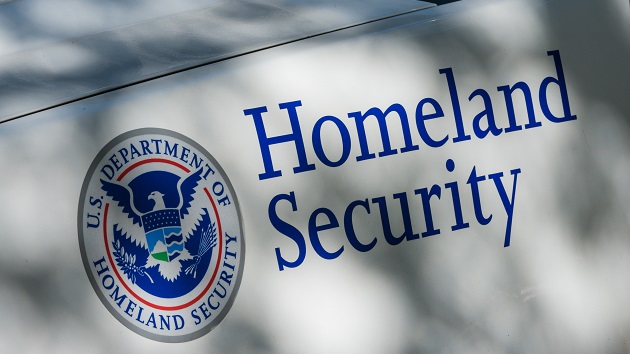 Brian Murphy, the former chief of the DHS intelligence agency, filed a 24-page whistleblower complaint over the summer accusing DHS leadership — including former Secretary Kirstjen Nielsen and Acting Secretary Chad Wolf — of trying to “censor” and “manipulate” intelligence for political purposes, in the months ahead of the presidential election.

Murphy claimed that he was instructed by Wolf “to cease providing intelligence assessments on the threat of Russian interference in the United States, and instead start reporting on interference activities by China and Iran.”

He also said he was told to align intelligence assessments with President Trump’s public comments about the threat of left-wing extremists, amid national protests over police brutality and racial inequality following the death of George Floyd.

Murphy was initially asked to testify before the House Intelligence Committee in September, but the session was stalled over a dispute about Murphy and his legal team’s access to classified information relevant to his complaint. He was scheduled to appear before the committee for a staff-led interview Friday morning.

Reassigned from his role at the DHS intelligence agency in August, Murphy still works at the department.

A Department of Homeland Security spokesperson did not respond to a message from ABC News seeking comment, but the agency “flatly” denied Murphy’s claims as outlined in the whistleblower complaint.