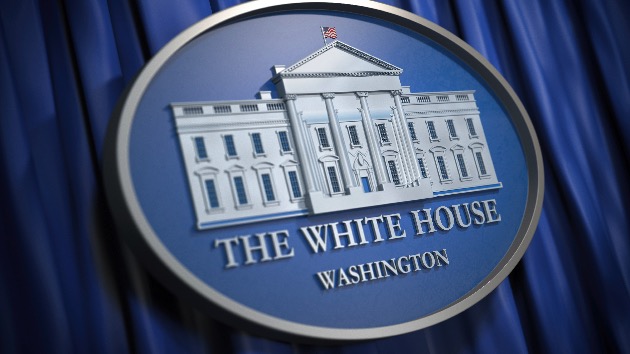 (WASHINGTON) — President Donald Trump is slated to hand over control of the White House to President-elect Joe Biden in 49 days.

After debuting his nominees to lead economic policy posts in the incoming administration Tuesday, Biden is slated to participate in a virtual roundtable with workers and small business owners affected by the coronavirus pandemic and economic crisis in Wilmington, Delaware, Wednesday afternoon.

For the third day he and Vice President-elect Kamala Harris will also receive the President’s Daily Brief, following a 16-day standoff with the Trump administration holding up federally-allocated resources to aid in the transition.

Although Trump still publicly refuses to concede the loss — vowing to press forward with legal battles despite a string of losses — at a White House holiday party Tuesday night, he acknowledged his potential departure from the White House by teasing running again in 2024.

“It’s been an amazing four years. We are trying to do another four years. Otherwise, I’ll see you in four years,” the president can be heard saying on video of the event reviewed by ABC News. Multiple sources also confirmed to ABC News that the president made the remarks.

In advance of Trump leaving office, sources tell ABC News the president is considering doling out preemptive pardons to members of his inner circle. Names for consideration include the president’s three oldest children, his personal attorney Rudy Giuliani — who has denied asking for one — and son-in-law Jared Kushner.