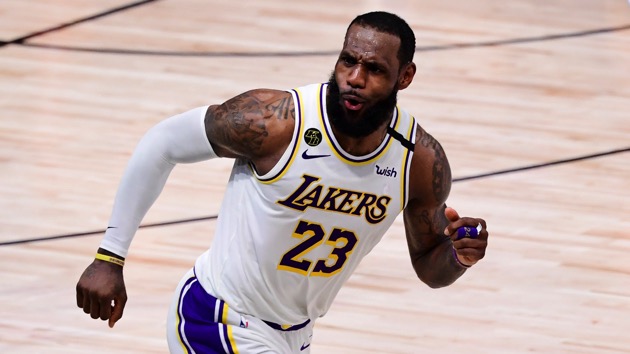 Under a new deal worth $85 million, James has agreed to a two-year contract extension that will keep him with the team into 2023, his agent, Rich Paul, told multiple news outlets Wednesday.

James, who will be 36 this month, has won four NBA championships. This year, he led the Lakers to his fourth title when the Lakers beat the Miami heat in six games. James also took home his third NBA Finals MVP award in 2020, becoming the first player to achieve the distinction with three different franchises, according to ESPN.