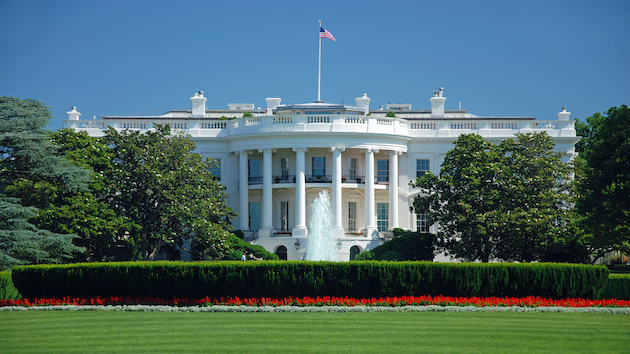 (WASHINGTON) — Newly unsealed documents reveal the Justice Department is looking into allegations that lobbyists may have tried to bribe White House officials or a related political committee in exchange for a presidential pardon.

The partially redacted documents, unsealed Tuesday by the chief judge on the D.C. district court, show that government investigators have seized communications related to an investigation into unidentified individuals who may have engaged in a “secret lobbying scheme” to contact senior White House officials to secure “a pardon or reprieve of sentence” for another unidentified individual.

The filing notes that some communications in question seized by the government were taken from the office of an unidentified lawyer near the end of this past summer.

According to the documents, the government in August sought a court order “so that the investigative team (could) access” certain communications and confront individuals in the case in order to take “investigative steps needed to complete its investigation.”

The White House has declined to comment on the investigation.