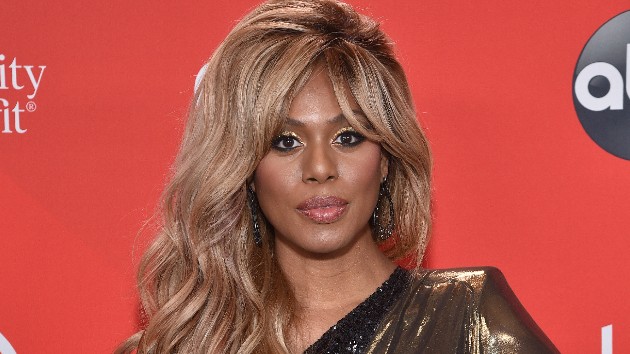 (LOS ANGELES) — Orange Is the New Black alum Laverne Cox and a friend were involved in an attack over the weekend.

Taking to Instagram on Saturday, the actress and transgender rights activist said the incident “triggered” her because it brought back the harassment and bullying she faced throughout the years.

Cox, who declined to identify her friend, said they were on a socially distanced walk in Los Angeles’ Griffith Park to “catch up” on Saturday.

“[I’m] just walking through the park, talking with my friend and then we pass this guy, and the guy very aggressively asks for the time,” recounts the Bad Hair star, who adds she didn’t entertain the stranger and continued walking because “that’s the New Yorker in me.”

Her friend, however, did answer the man, who then allegedly asked them “guy or girl?”

Cox claims the man began physically assaulting her friend after being told to leave.  But, by the time the actress grabbed her phone to call 911, she claims the attacker fled the scene.

“It just happened really quickly,” the 48-year-old sighed while fighting back tears.  “It’s not safe in the world. I don’t like to think about that a lot, but it is the truth. It’s not safe if you’re a trans person.”

Cox, who claims she and her friend are “fine,” spoke directly to trans individuals suffering from harassment and trauma, saying, “It’s not your fault that there are people who are not cool with you existing in the world.”

“We have a right to walk in the park,” the actress furthered. “It’s not your fault if something like this happens to you. If you can, travel with friends. It’s great to be safe out there. Be careful. I love you.”

Emma Roberts hilariously responds to becoming a meme
Not a ‘Nobody’: Twitter unites for a brief moment to wish Bob Odenkirk well
Colorado officers arrested after body cam video shows suspect being choked
Ruby Rose urges fans to get vaccinated after being hospitalized for surgery complications
Report: Bob Odenkirk rushed to hospital after collapsing on ‘Better Call Saul’ set
Iowa judge to decide if Mollie Tibbetts’ convicted killer will get new trial