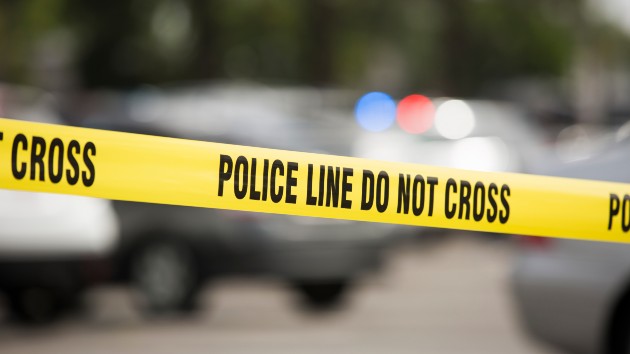 (NEW YORK) — Police announced Sunday evening that they arrested a 15-year-old suspect in connection with a shooting at a Wisconsin mall Friday that left eight people injured.

The Wauwatosa Police Department announced in a statement that the unidentified teen was picked up earlier in the day.

Officers also found a firearm that the boy allegedly used during the incident, police said.

On Friday afternoon, officers responded to reports of shots fired at the Mayfair Mall’s lower level, and discovered seven adults and one teenager who had been injured, according to police.

Police say the suspect exited the mall along with other patrons as officers and tactical teams worked for hours to secure the scene.

“An officer’s first priority in this situation is to secure the immediate scene and begin rendering first aid,” the Wauwatosa Police Department said in a statement. “The process to completely secure the mall, which contains 1,265 million square feet, took approximately six hours and involved seven tactical teams. “

The police said the incident was not random but “an altercation between two groups.” Four of the victims were “innocent bystanders,” according to the police.

Investigators, aided by the FBI, received several leads from victims and witnesses during the day and were able to track down the suspect, according to the police.