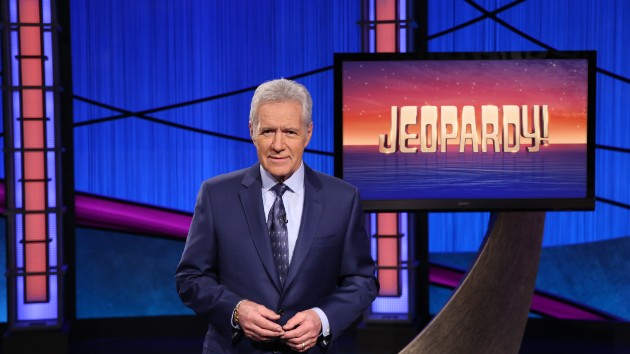 (LOS ANGELES) — Alex Trebek died earlier this month after his long battle with stage-4 pancreatic cancer, but not before delivering a heartfelt message to Jeopardy! viewers.

At the beginning of Thursday’s episode of the game show, which was pre-taped, Trebek shared a message in honor of Wold Pancreatic Cancer Day — a day dedicated to raising awareness and funds to battle the disease that ultimately took him.

During the short intro, the popular TV personality urged anyone who has experienced symptoms of the disease to seek out medical attention and get tested.

“I want you to be safe. This is a terrible disease,” he said.

Trebek, best-known for hosting Jeopardy! for over 30 years, died at the age of 80 after being diagnosed in March 2019. Despite his diagnosis, he continued working up until about 10 days before he passed.

The episodes he recorded will run through Christmas Day.