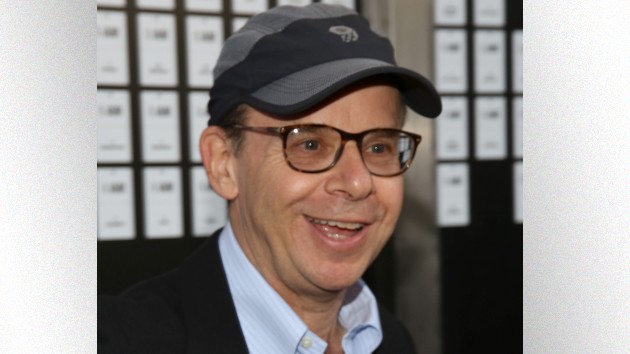 Marquis Ventura, 35, who is listed as homeless, was arrested on Saturday for allegedly punching the 67-year-old actor and knocking him onto the ground while he was walking down a NYC sidewalk, according to The Gothamist.

Ventura was arrested for assault in the second degree, police tell the website.

The unprovoked attack, which took place on October 2, was caught on camera, showing a Black man wearing a “I [heart] New York” hoodie balling his fist and striking Moranis in the head.

NYPD Transit Chief Kathleen O’Reilly tells the Gothamist that the alleged attacker had faced a half-dozen other assault charges this year.

The suspect calmly walked away as Moranis, whose other credits include the 1984 film Ghostbusters, fell to the ground and remained motionless.

The actor was taken to an area hospital for evaluation, complaining of head and hip pain, and has since been released.