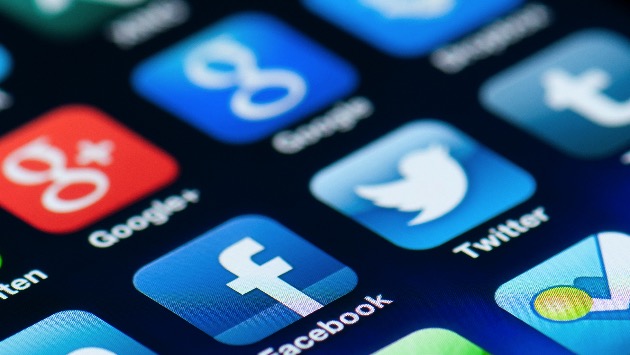 (WASHINGTON) — Top executives from Twitter, Facebook and Google faced a grilling from lawmakers Wednesday about how they moderate content on their platforms amid concerns about censorship and misinformation in the run-up to the election.

Lawmakers are questioning Facebook CEO Mark Zuckerberg, Twitter CEO Jack Dorsey, and Google CEO Sundar Pichai about whether changes should be made to a law that gives the companies broad freedom to choose if and how they moderate user-generated content on their platforms.

The law — Section 230 of the Communication Decency Act — shields tech companies from legal liability for content posted by third parties to their platforms.

“For too long, social media platforms have hidden behind Section 230 protections to censor content that deviates from their beliefs,” said Sen. Roger Wicker, R-Miss., chairman of the Senate Commerce, Science and Transportation Committee Committee.

Republicans have for years decried the law as stifling conservative speech.

In his opening statement, Dorsey defended Twitter’s moderation policy, and urged Congress to be careful in making modifications to the law that could change the way speech is regulated on the platform.

“Removing section 230 will remove speech from the internet,” Dorsey said.

Zuckerberg signaled willingness to work with Congress in modifying laws and regulations, but also defended Facebook as a force for good. He said he does not believe tech companies should be independently making decisions about content moderation, but urged senators to modify regulations in a way that promotes “the spirit” of Section 230 – allowing companies to continue to thrive.

“Section 230 helped create the internet as we know it. It has helped new ideas get built and our companies to spread American values around the world,” Zuckerberg said. “We should maintain this advantage. But the internet has also evolved and I think that Congress should update the law to make sure it is working as intended.”

In May, he signed an executive order aimed at curbing the protections the law allows social media companies after Twitter labeled two of his tweets with a fact-check label.

Both of those tweets claimed, without evidence, that voting by mail would lead to fraudulent election outcomes. Some states have been using a vote-by-mail system for years, and experts broadly say that there is no evidence that mail-in balloting leads to election fraud.

Whether Trump has the power to limit the reach of the law is unclear. Revisions to laws need to be made by Congress, giving Republicans additional ammunition for Wednesday’s hearing.

But Democrats also have expressed concern about the way social platforms have made use of the law.

Democrats have stopped short of advocating for a full overhaul of the law and have instead advocated for more targeted revisions.

Biden touts low unemployment rate on heels of sluggish November job growth
Piper Perabo is stirring up trouble on ‘Yellowstone’
Columbia University student stabbed to death near campus on way home from soccer practice
What to expect from the college championship conference games
Don’t get the cheese touch! ‘Diary of a Wimpy Kid﻿’ now streaming on Disney+
Alec Baldwin on ‘Rust’ shooting: ‘Someone is ​responsible…but I know it’s not me’