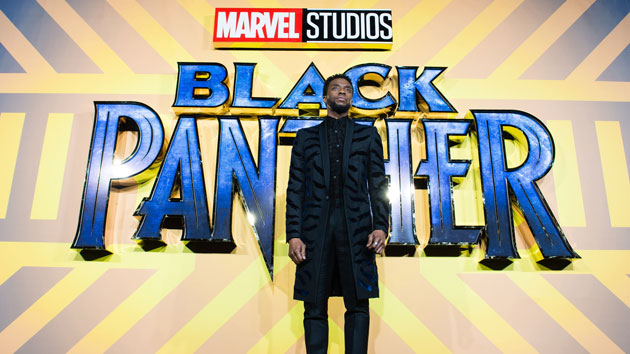 Nate D. Sanders Auctions is presenting a Black Panther comic #1 signed by the blockbuster film’s late star. Alongside his signature, Boseman also writes 42, in reference to the2013 film of the same name in which he starred as Jackie Robinson, whose famous jersey number was 42.

Black Panther director Ryan Coogler and the late Stan Lee, co-creator of the Black Panther character, also signed the comic. The bidding for the coveted item starts at $8,000.

Boseman passed away from colon cancer in August. He was diagnosed in 2016 and kept his battle with the disease largely out of the public eye. He was laid to rest near his hometown of Anderson, South Carolina in September.