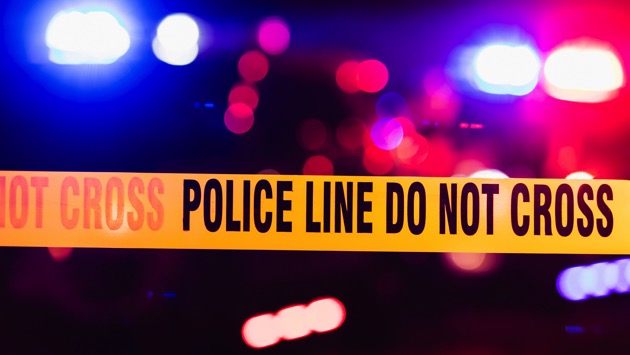 (ROCHESTER, N.Y.) — Investigators in Rochester, New York, are offering up to $10,000 for information on a September shooting that killed two teenagers and injured more than a dozen others.

Police announced the reward alongside grieving families on Thursday, urging witnesses to come forward with any information that might lead to a break in the case.

Jaquayla Young and Jarvis Alexander, both 19, were fatally shot and 14 others were wounded around midnight on Sept. 19 when three or four suspects approached and fired more than 40 shots, according to police. Young and Alexander were pronounced dead at the scene.

The victims, all between the ages of 17 and 23, were attending a late-night party when the shooting occurred. Witnesses said the small gathering got out of hand when people from two nearby parties showed up, and an argument ensued.

Officers said they saw at least 100 people running to and from the area when they arrived.

Investigators said they had several people interest tied to the case, but that they weren’t close to making any arrests as of Thursday.

“We need further information. We need more people to come forward. There’s over 200 people there. There should be a line outside of our door,” Rochester Police Capt. Frank Umbrino told reporters at a press conference alongside families of the victims.

James Alexander, the father of one of the slain teens, was among the family members who spoke at the press conference, describing his son, Jarvis, as a caring teen who loved track and family.

“I’d just like you to put yourself in our shoes,” he told reporters Thursday. “Somebody knows something. And if you have that information, I feel you’re obligated to come forward simply because those lives that were taken were innocent.”

He made a tearful plea for witnesses to come forward with any details.

“And I truly believe, what was done in the dark will come to the light — somebody knows something,” Alexander said. “As parents, we all have a common goal, to live decent lives, to give them the love and tools and support that they need to become the success they want to become in their lives, and that opportunity was taken from Jarvis and Jaquayla.”

The Rochester Police Department and the federal Bureau of Alcohol, Tobacco, Firearms and Explosives are offering up to $10,000 for information leading to an arrest and conviction.

Netflix pulls the plug on ‘Chappelle’s Show’ at Dave Chappelle’s request
Director Tristram Shapeero fesses up, apologizes for “poor shaming” actor Lukas Gage during Zoom audition
Millions travel for Thanksgiving despite CDC warning
Black-owned brands to support and shop for on Black Friday and beyond
General: COVID-19 vaccines will be ready for delivery 24 hours after FDA authorization
ICU nurse issues warning on Facebook as her dad is treated for COVID-19 on her floor