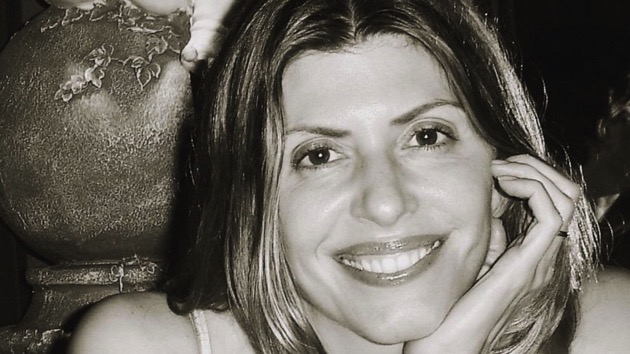 (NEW YORK) — The family of missing Connecticut mom Jennifer Dulos wants her declared legally dead so they can have “closure,” according to a family attorney.

The mother of five vanished in May 2019 amid a custody dispute with her estranged husband, Fotis Dulos. After months of suspicion, Fotis Dulos was arrested for his wife’s murder in January 2020. A few weeks after his arrest, Fotis Dulos died in an apparent suicide.

Farber and the children “really want closure,” Farber’s attorney, Richard Weinstein, told ABC News on Friday. “The kids read every article, Gloria reads every article. And it just opens up these wounds.”

“We don’t want to be dealing with this two and three years from now,” he said. “We want the [Fotis] Dulos estate resolved and eventually we can open up her [Jennifer Dulos’] estate and get her estate resolved.”

“I don’t know of anybody who actually believes that Jennifer is alive,” Weinstein added.

Meanwhile, the five Dulos children “are doing great,” Weinstein said. “They really are doing wonderful, and thank God for Jennifer’s friends, because they’ve just been tremendous.”