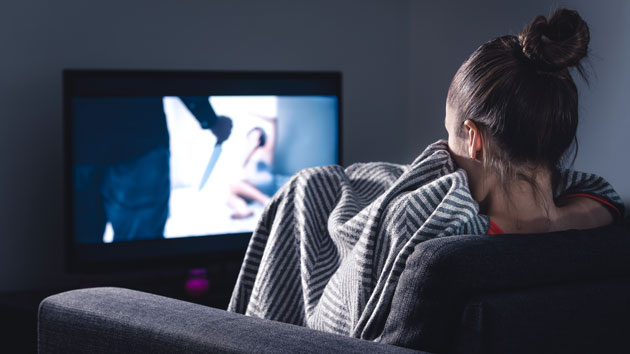 (LONDON) — The scariest movie of all time has long been up for debate, but a new study conducted by Broad Band Choices may help put the matter to rest.

The London-based company conducted a test dubbed “The Science of Scare” with 50 horror fans, placing heart monitors on them as they watched several scary movies to see which ones got fans’ blood pumping the most.

According to the results, the 2012 film Sinister, starring Ethan Hawke as a true-crime writer who investigates a series of chilling murders carried out by an evil force, spooked fans the most.

Coming in second is 2010’s Insidious, which also saw an average heart rate of 85 BPM and a highest spike of 133 BPM.  The Conjuring, Hereditary and Paranormal Activity take the 3rd, 4th and 5th-place slots, respectively.

Rounding out the top 20 are modern hits including John Krasinski’s smash horror flick A Quiet Place and 2016’s Hush, along with classics like Halloween, Scream, A Nightmare on Elm Street and The Exorcist.

Barr appoints US attorney as special counsel in origins of Russia probe investigation
The size of House Democrats’ shrinking majority comes down to nail-biter races
Mnuchin faces grilling over shutdown of CARES Act loan programs
“The Force was at play”: Rosario Dawson says a fan’s tweet led to her role in ‘The Mandalorian’
Bipartisan group of lawmakers propose $908 billion compromise on COVID-19 relief
Colman Domingo recalls the “moment” when Chadwick Boseman broke down during ‘Ma Rainey’s Black Bottom’