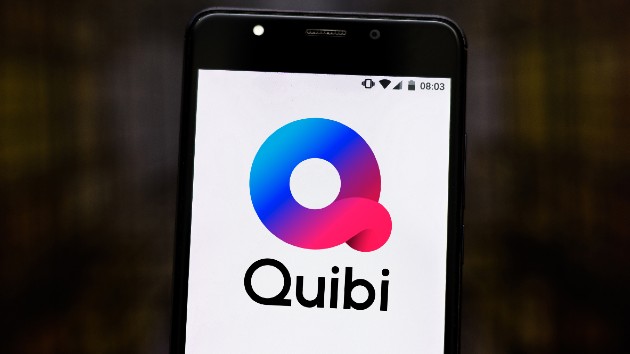 On Wednesday, the streaming service officially announced that it will be “winding down the business,” according to a press release obtained by Variety. The decision comes just over six months after the company, which was led by founder Jeffrey Katzenberg and CEO Meg Whitman, launched in April — during the early stages of the COVID-19 pandemic.

Quibi started as a a strictly mobile streaming service that delivered content in small bite-sized episodes, typically around or less than 10 minutes each and came at a monthly cost of $4.99 with ads and $7.99 without ads.

The start-up attributed “the changed industry landscape and ongoing challenges” as a reasoning behind closing its doors and said, “It was clear that the business would not be able to continue operating for the long-term on a standalone basis.”

Approximately 200 employees will be out of work as a result and many projects will be left in “limbo,” as noted by the publication. Also, the company does plan to give what’s left of the $1.75 billion dollars they raised back to investors.

Katzenberg and Whitman further expressed their thoughts regarding Quibi’s demise in an open letter “to employees, investors, and partners” posted on Medium.

“Quibi was a big idea and there was no one who wanted to make a success of it more than we did. Our failure was not for lack of trying; we’ve considered and exhausted every option available to us,” the letter read. “All that is left now is to offer a profound apology for disappointing you and, ultimately, for letting you down. We cannot thank you enough for being there with us, and for us, every step of the way.”