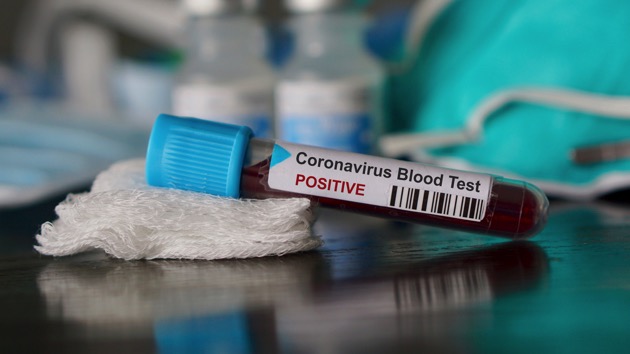 The requirements include a limit of two people allowed in sleeping rooms, a limit of five visitors in one place — all of whom must be masked and socially distanced — as well as the provision of quarantine facilities at Greek houses, off-campus congregate houses and dorms.

More cases have been confirmed on campuses including the University of Washington and Washington State University, ABC Seattle station KOMO reported, including 601 cases at UW alone as of Monday.

“We’ve just got to get these spikes under control,” Inslee told reporters at a news conference Tuesday.

Washington state experienced the first wave of COVID-19 in the U.S. after a patient there tested positive in late January.